What To Do in Delhi

Here are some ideas outside the norm.

Hidden within the busy streets of Delhi lies an ancient history ruled by great men. But for the outside world this was a place of intrigue.

Activities In and Around Delhi

Duration: One Day
A view into the culture of the city
Culture / Religion / Walking 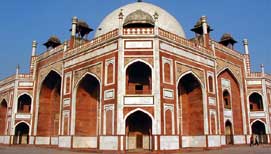 India Gate: It is tough to fight back tears once you stand at India Gate. The flame that keeps burning at the Gate, which is a memorial for the numerous Indian soldiers who laid down their lives while fighting for the British Army in World War I, is a reminder of the struggles and challenges that many of them went through. You find the names of many of these soldiers inscribed on the stone wall of the Gate, a testimony of the struggles fought valiantly, bravely.

Rashtrapati Bhavan: The official residence of the President of India, Rashtrapati Bhavan is the hallmark of the Baker and Lutyen school of architecture marrying Indian design sensibilities. The 340-room main building, with the residence, halls, guest rooms and offices is spread over 130 hectares. You cannot miss seeing the huge presidential gardens, Mughal Gardens with a variety of flowers, large open spaces. If big is better, nothing gets better than this imposing structure, a celebration in architecture.

Red Fort: Popularly known as the Lal Qila, this fascinating structure is a 17th century fort complex constructed by the Mughal emperor, Shah Jahan in the walled city of Old Delhi. It served as the residence of the Mughal Emperors and was built as a testimony to Shah Jahan’s growing power when he shifted his capital from Agra to Delhi. It served as the capital of the Mughals until 1857, when Mughal emperor Bahadur Shah Zafar was exiled by the British Indian government.

Humayun`s Tomb: It may be the makbara or the resting ground of Mughal emperor Humayun, but this garden tomb, which makes ample use of red sandstone is of vital importance in Indian history. Marble lattice screens, beautifully cut arches, water courses to provide visual breaks in architecture, this structure – though being a resting ground -is a celebration of the rich work done by architects of the Mughal times.

India Gate: A trip to Delhi is incomplete without visiting India Gate, which bears testimony of the perils faced by the numerous young people who joined the British army to serve them in World War I. The Amar Jawan Jyoti which has been burning at the Gate for over several decades is a tribute to the lives snatched away by the wars.

Old Delhi: The sizzle of the paranthas, the wafting smell of deep fried sweets, the crunching sound of the chaat pappdi, the delectable nihari, the colourful apparel. Old Delhi is the oxygen of the city and there are sights and sounds that you will experience nowhere else but here, in what is one of the oldest markets of the city.

Jama Masjid: With its minarets, columns, gates and courtyard, Jama Masjid, India’s largest mosque commissioned by Mughal Emperor Shah Jahan, houses several relics in a closet in the north gate, including an antique copy of the Qur’an written on deer skin. 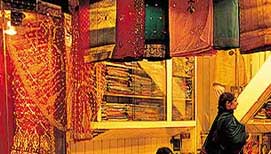 Chandni Chowk in Old Delhi is one of the busiest markets in Old Delhi with array of gullies devoted to paper, clothing, silver, knick knacks, food products and more. If one entire market deals in paper products, another lane (which continues several kilometers) will be devoted to just food products. This is the best bet for you to pick up ethnic Indian apparel with all its finery, including zari work, gota patti, intricate mirror work. In fact, the place is known for its knockoffs of Indian designer apparel. 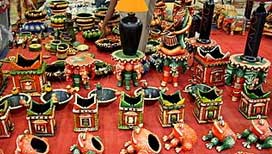 This trip concentrates on taking you through the numerous art Museums and art schools of Delhi. Being the Capital seat of both Mughals and British, Delhi has a lot of influence from European art schools and homegrown Indian art. We take you through art galleries, National Gallery of Modern Art, among others and through different areas of Delhi (of architectural importance) so you have an understanding of how various periods influenced the look of the city. 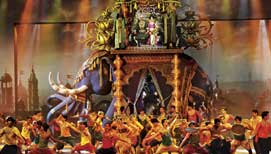 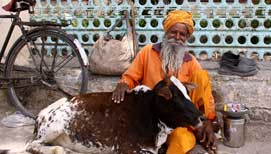 If you are ready for an adventurous way to discover Delhi, hop on a bike and allow us to guide the way through its numerous streets. With various routes to choose from, an organized bike tour starts early in the morning (to avoid the chaotic Delhi traffic) and lets you see the different areas of this city. This is for those of you who are up for a challenge and feel comfortable riding a bike through narrow bumpy streets.

Duration: Two days
A getaway to the icon.
Culture/ History 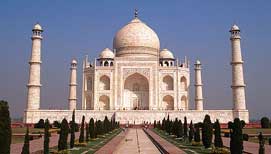 Thanks to the super smooth highway, the drive to Agra from Delhi is now much lesser and even better. The easy access to Agra city from Delhi has meant that you can happily visit the imposing Taj Mahal, rated as one of the world’s seven wonders. An ideal time to visit this beautiful site is the early hours of dawn. It is advisable to spend the night before in Agra, visit the Taj Mahal in the morning and then drive to Jaipur or back to Delhi. 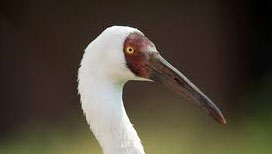 The six-hour drive from Delhi (or you can reach from Agra in two hours) willtake you to the Keoladeo National Park, a bird sanctuary which is declared by UNESCO a World Heritage Site. This houses over 300 birds and other wildlife and is one of the best ways to unwind, turning away from the busy Delhi and Agra cities. The perfect way to sign off the Delhi tour.